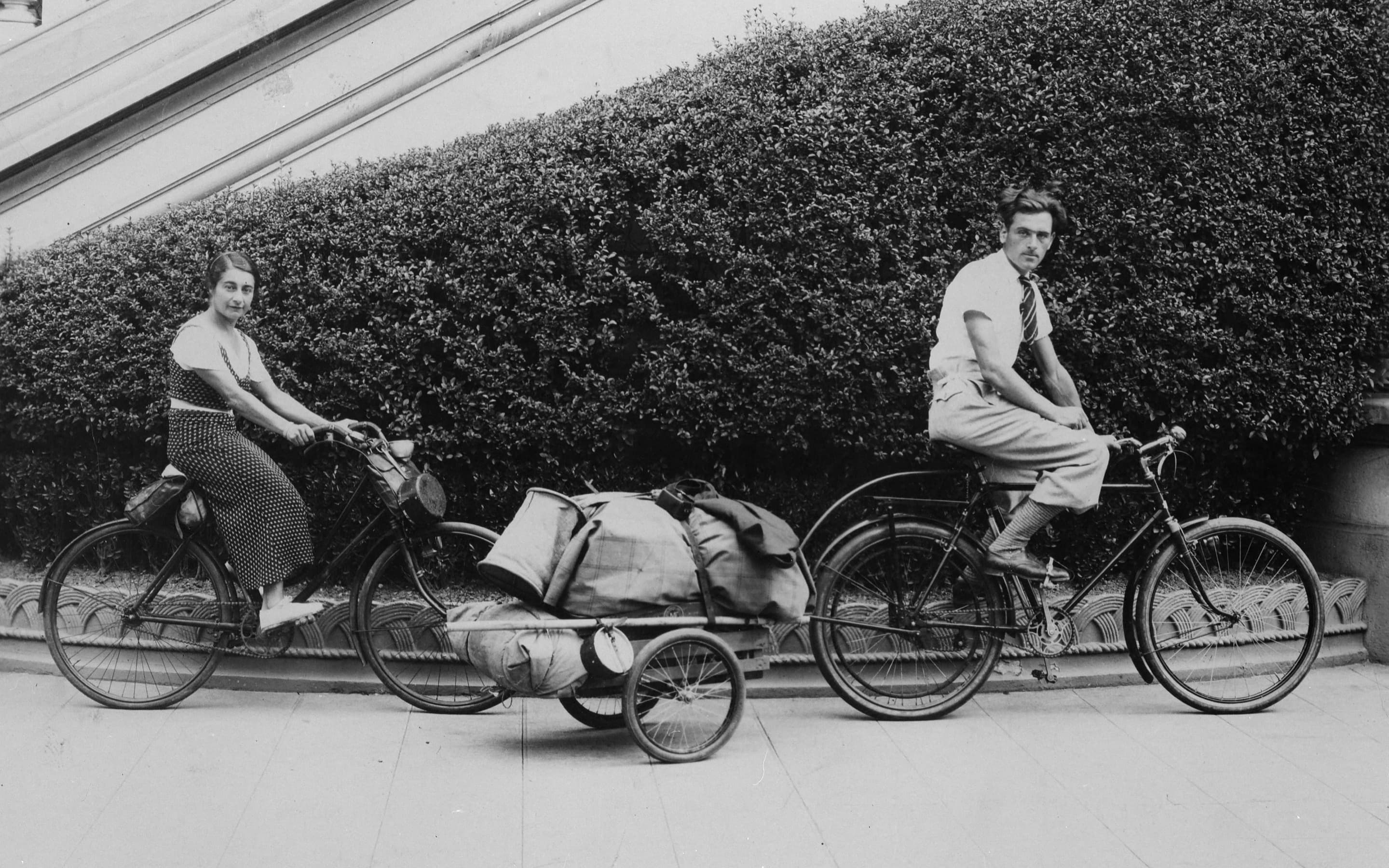 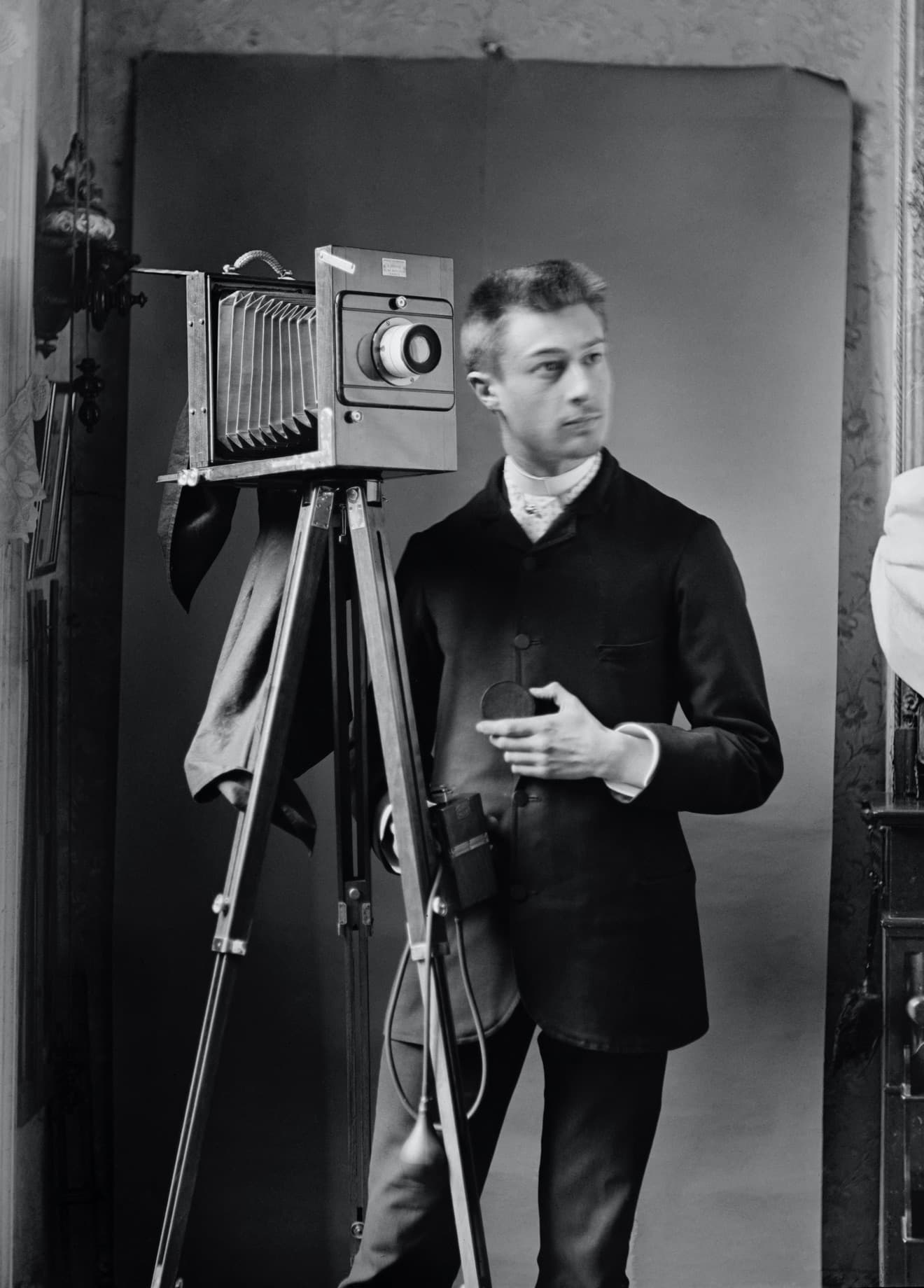 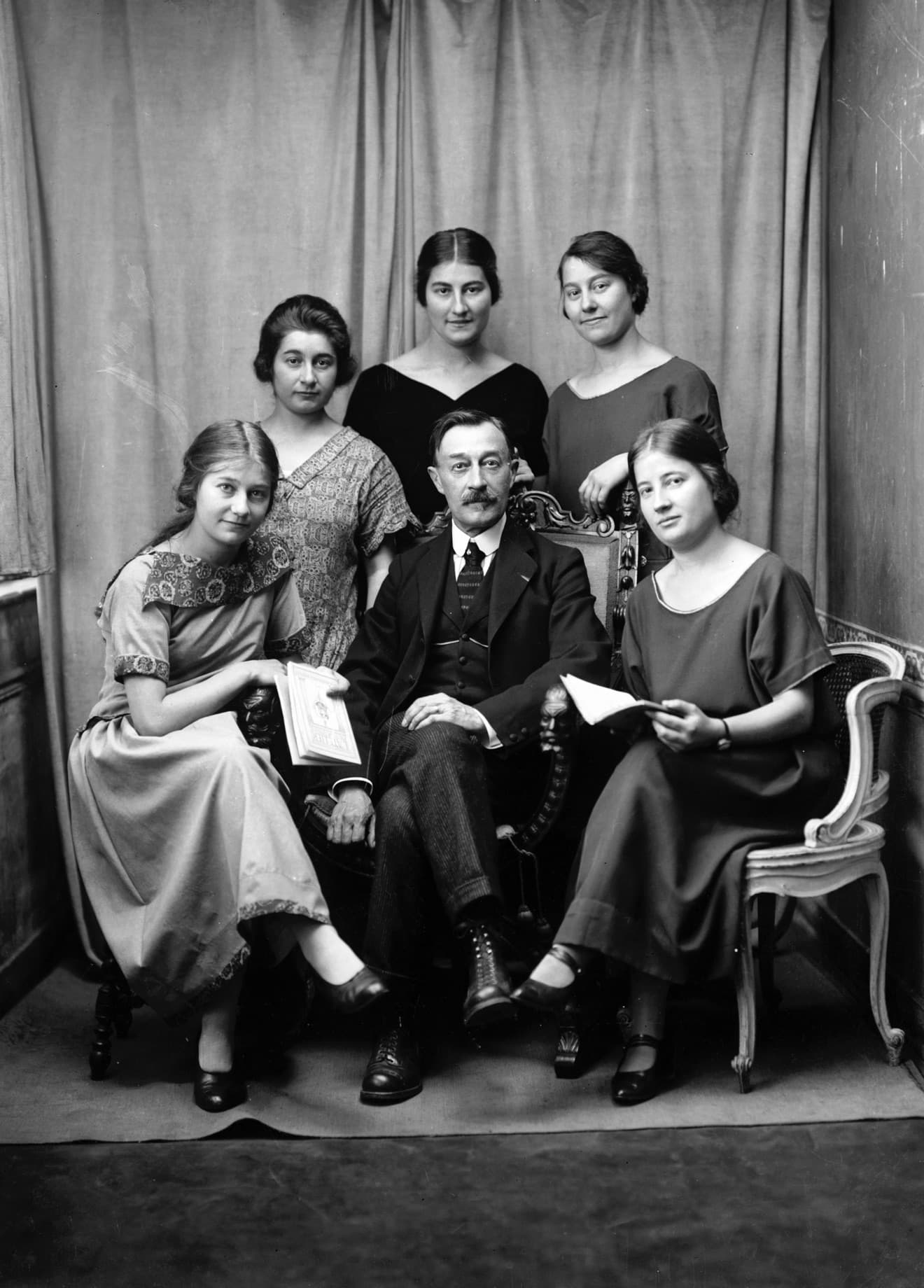 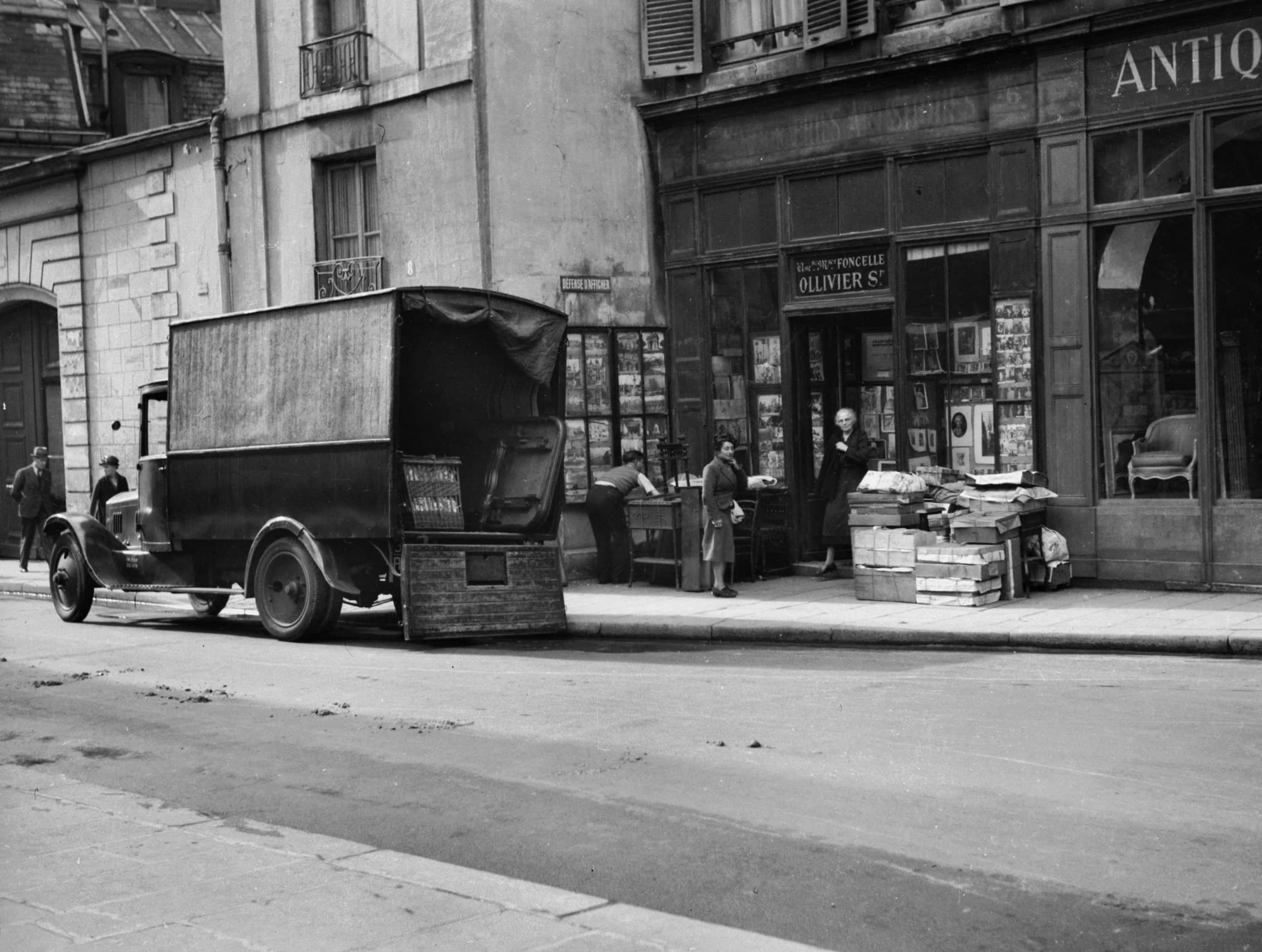 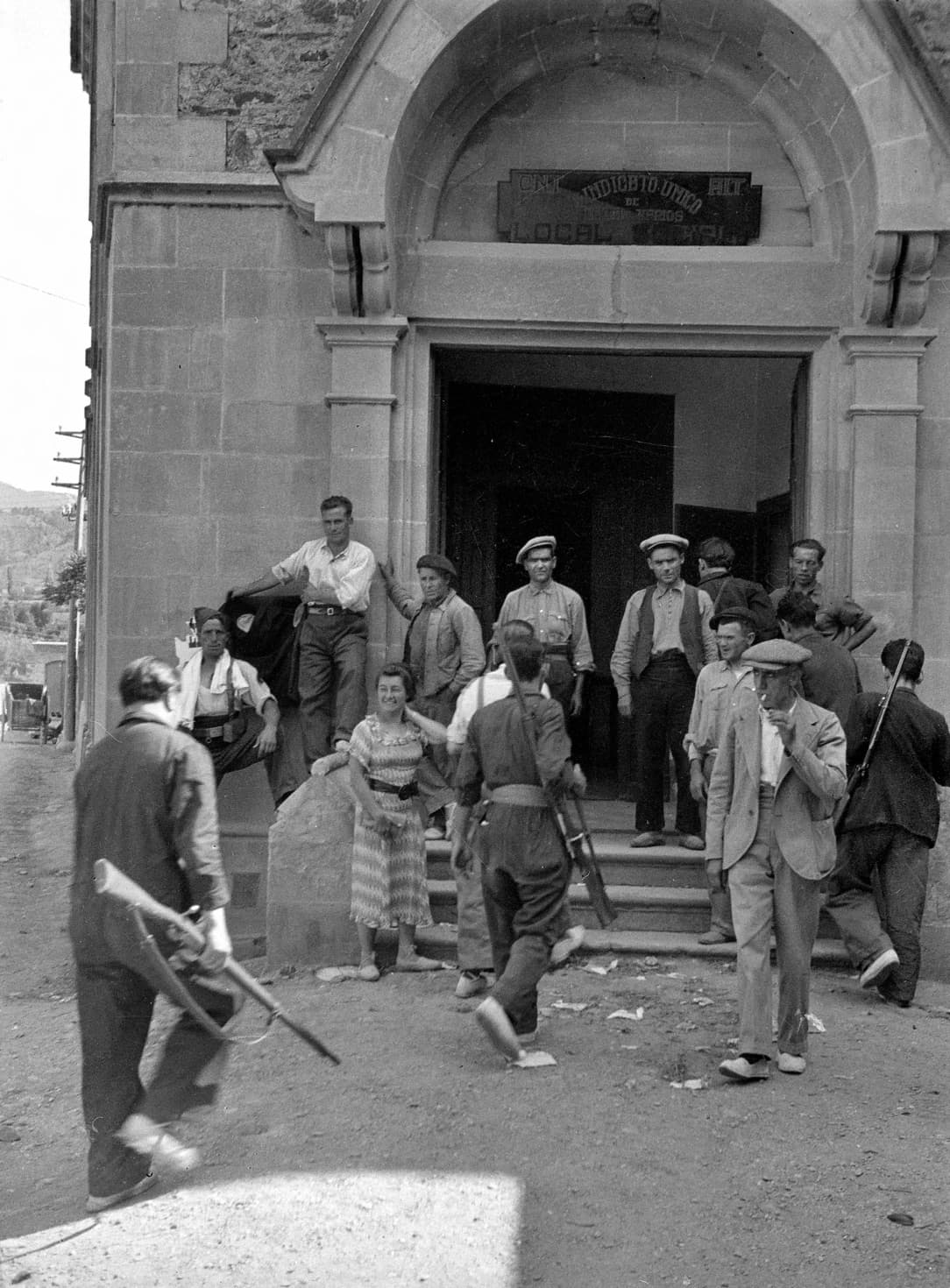 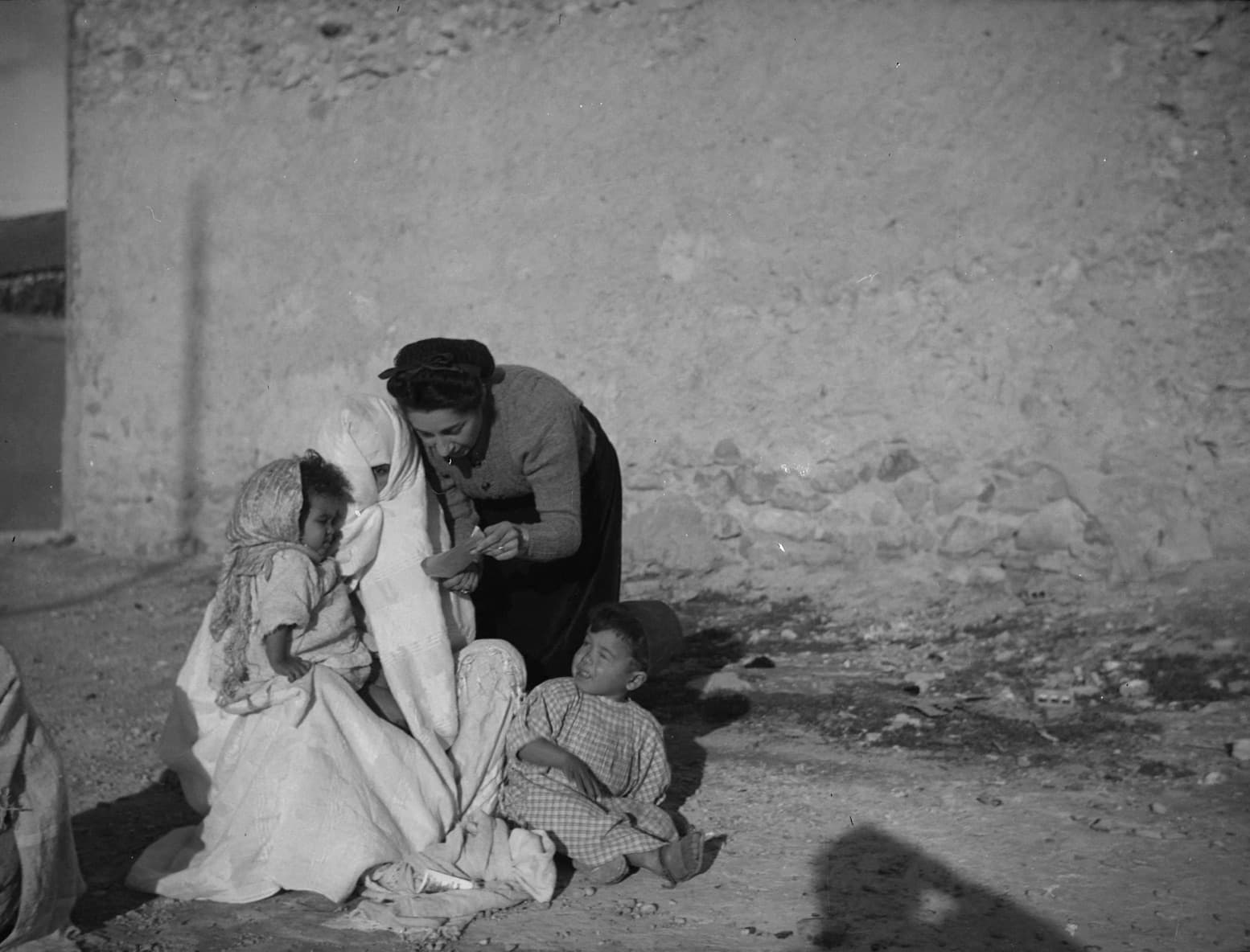 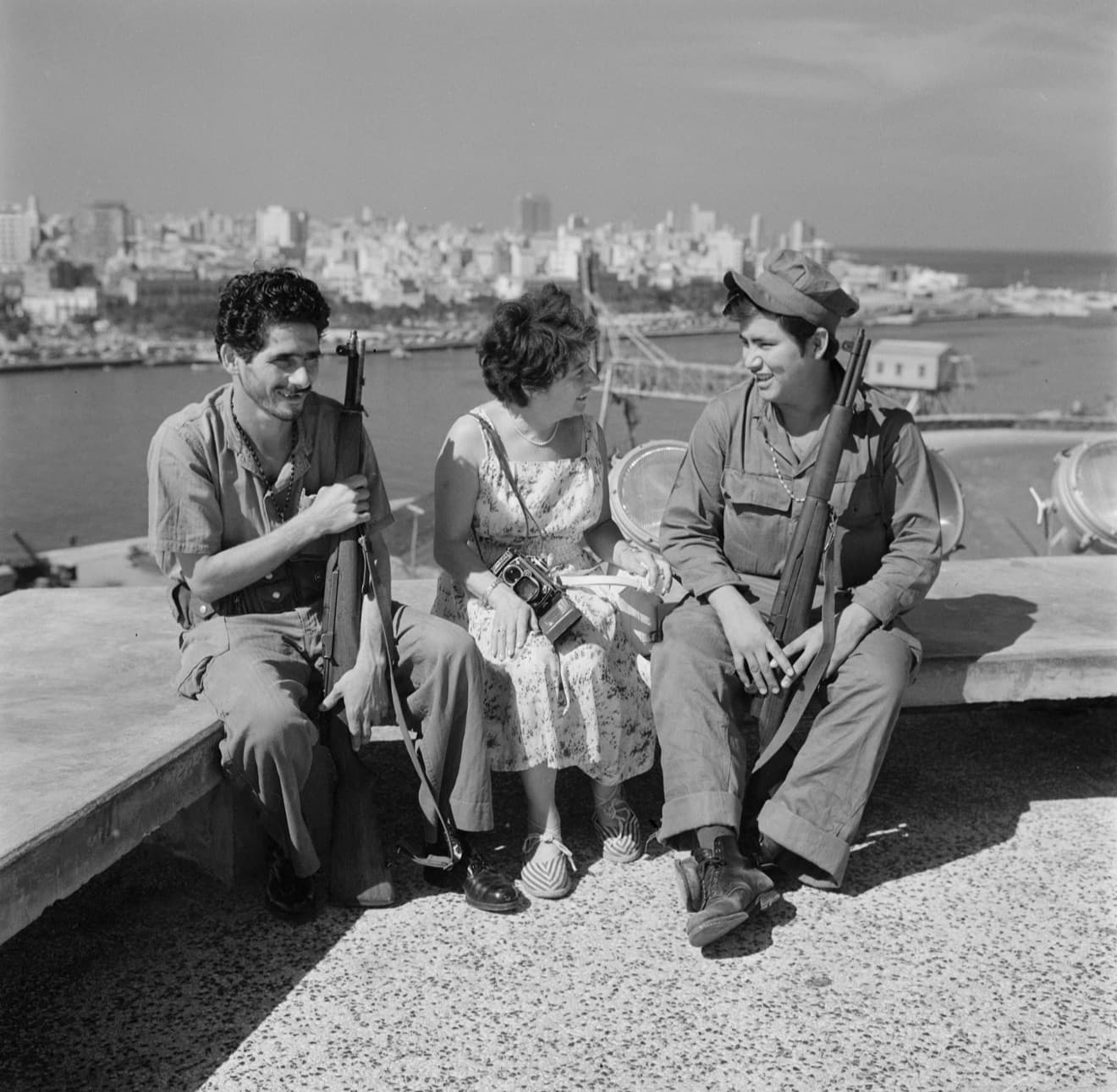 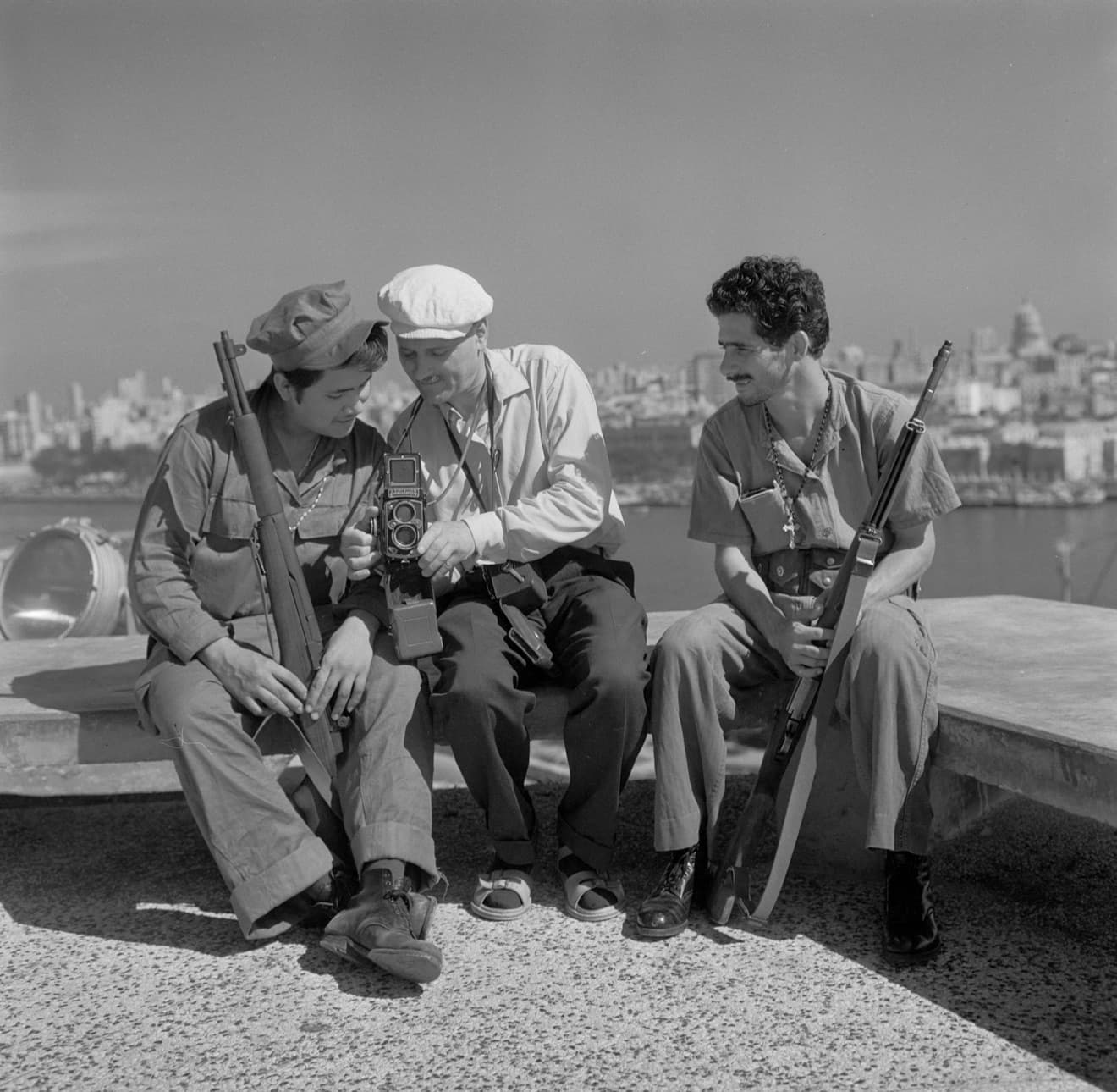 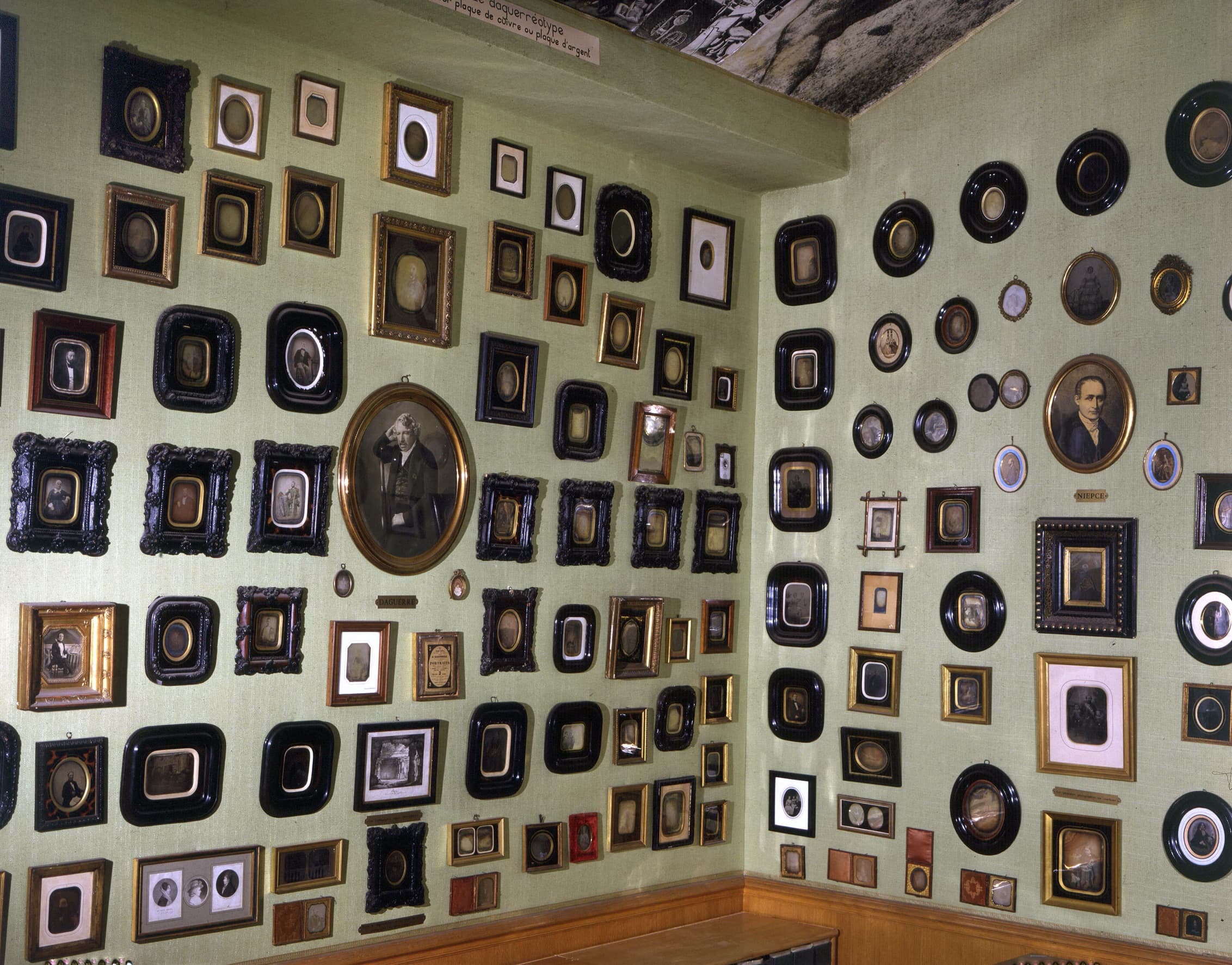 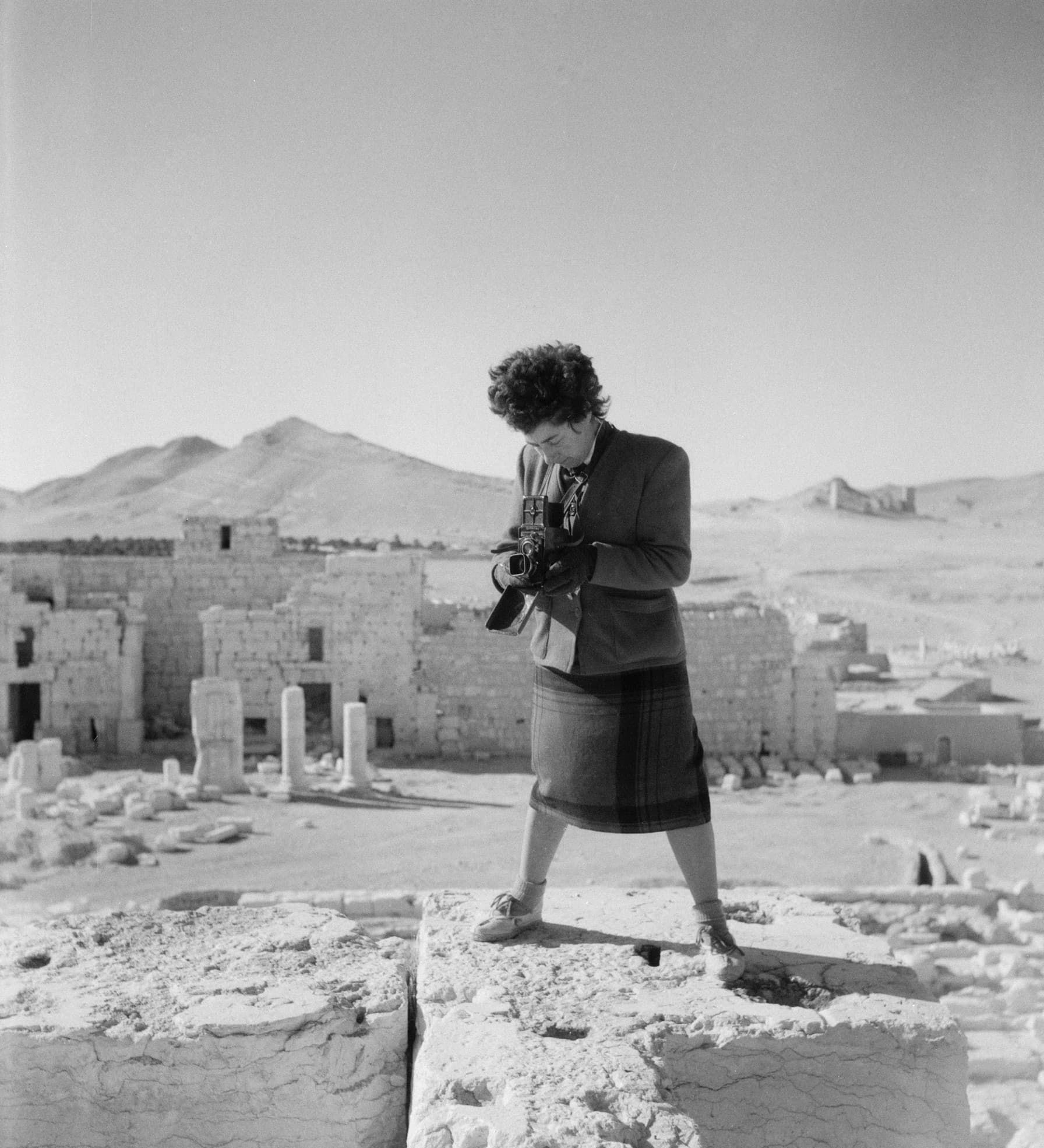 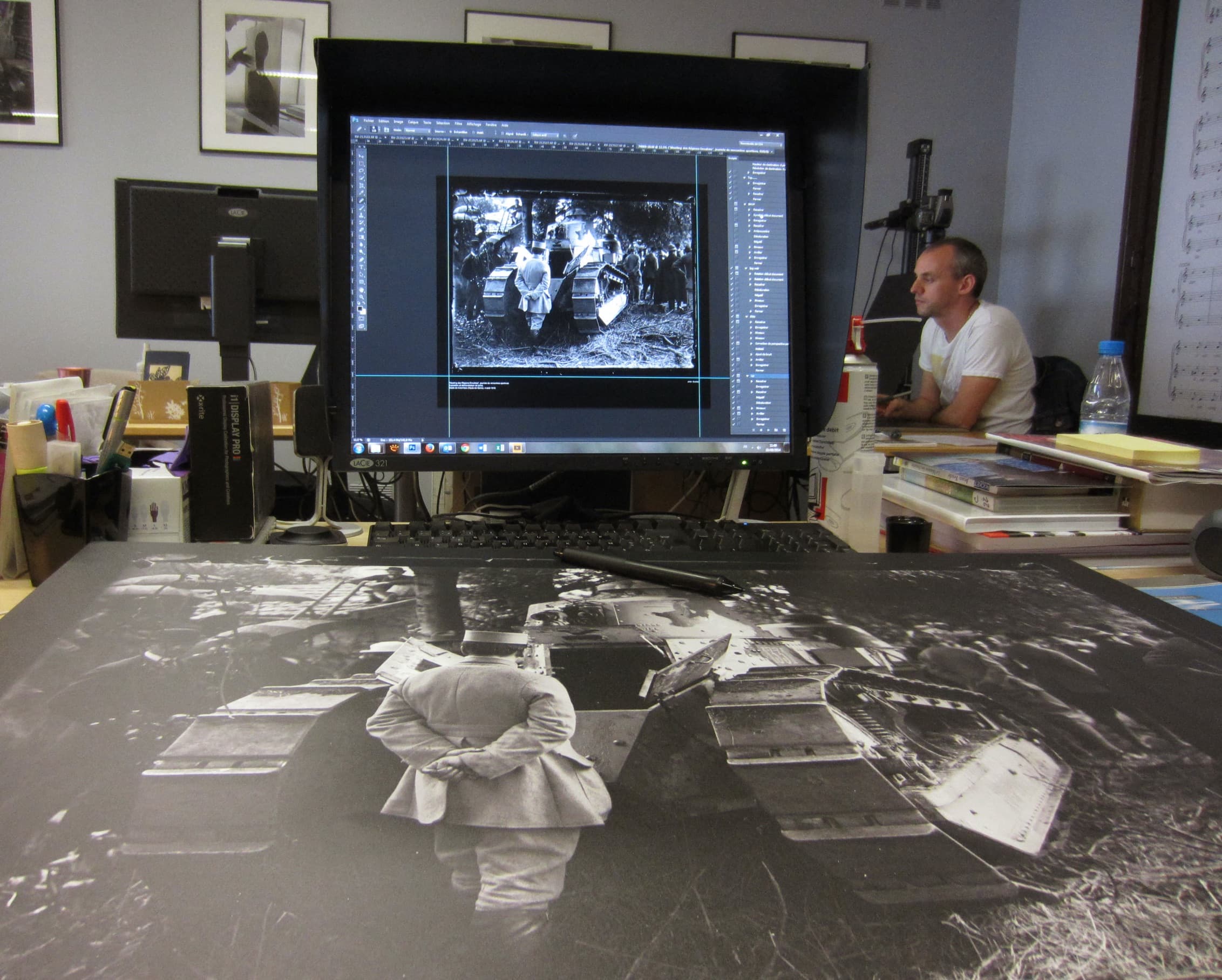 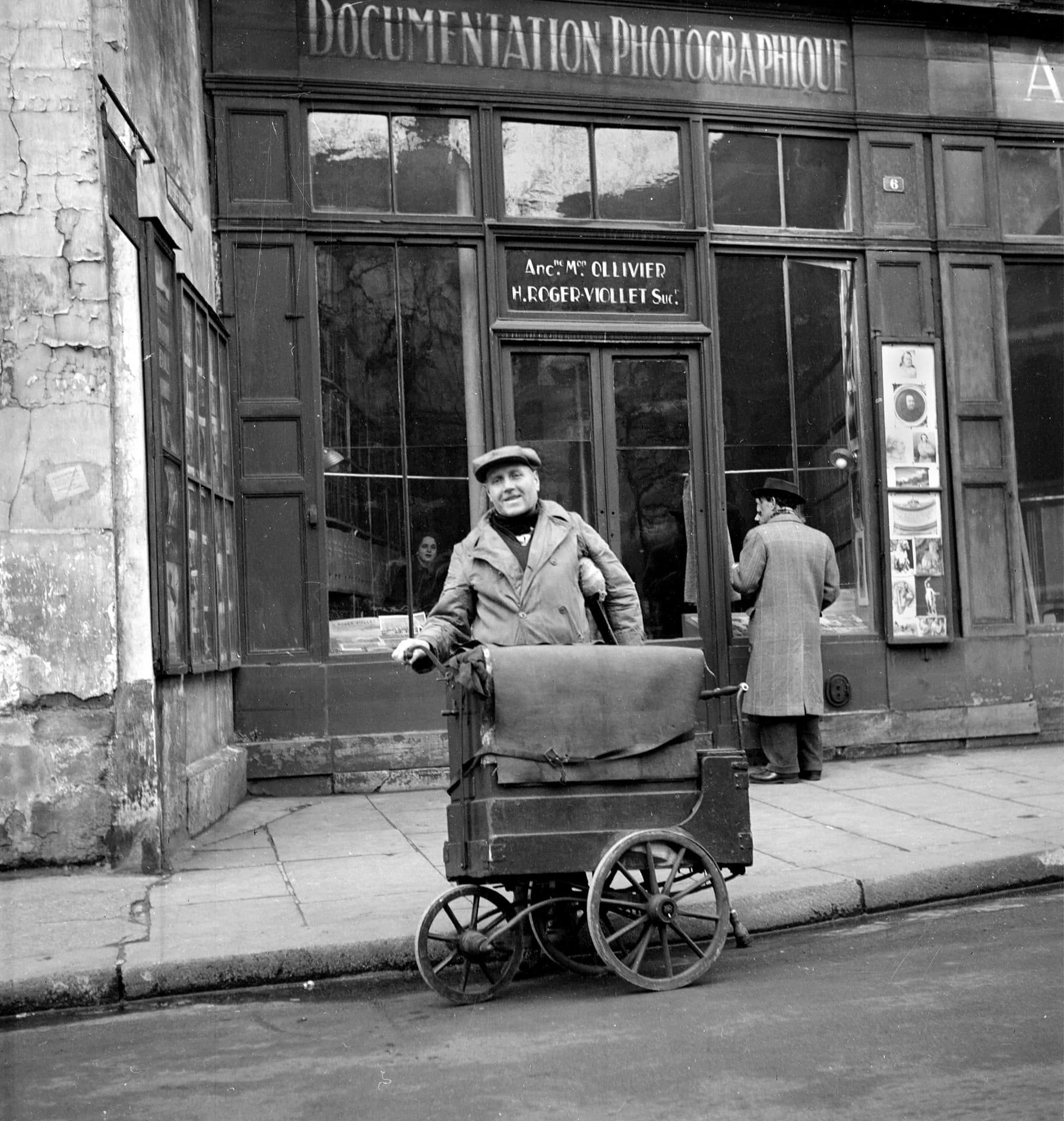 Man playing the barrel organ in front of the Roger-Viollet photo agency. Paris (VIth arrondissment), 6 rue de Seine, 1951. — 681-15 © Roger-Viollet
Recent albums
View all albums
Create an album
Create a new album
Save your images here.
You can organize them, share them and request a quote from our sales team.